2021 was a pretty slow year, with the most action happening in the summer and fall. COVID-19 is kind of making weeks run together, and I can’t believe we’re going into our third year of it.

April: promoted the importance of vaccines, cut my hair. Dan turned 39. We managed to find a local carnival, so Ryan had an opportunity to get out of the house for a little while (Alyssa wasn’t interested in going).

May: Dan graduated HACC with his Associates Degree, and was accepted at Millersville University! ♥ I pierced my tongue.

June: I turned 37. We rescued a tiny kitten Daniel fell in love with and named Muninn. He inspired us to officially foster. I did a few more piercings.

July: We opened our doors to rescue and foster cats and kittens. Ryan turned 15. I did a few more piercings…

October: I checked myself into a psychiatric facility for a voluntarily inpatient stay for severe depression and suicidal ideations. This was after two years of unsuccessfully fighting depression on my own, plus a toxic roommate situation that was dealt with, but that I still needed to deal with the mental effects of. I came home with the caution to “transition back to daily life gradually” warning echoing in my ears, only to find two litters totaling eight kittens within mere hours of my release. In the middle of the month, my mother came to stay with us for what we thought would be a few days, up to 2-3 weeks. It ended up being five weeks, but we used the time to rekindle our relationship, so it was good. ♥ No cat losses that month! Alyssa turned 17, and got her first job.

November: Four losses due to failure-to-thrive, which isn’t uncommon for second-surge litters of kittens. My mom dealt with some apartment drama that I was unfairly blamed for. Thanksgiving was low-key, and me being out of my Abilify meant I barely participated, though the food was delicious (thank you, Daniel!). I cut my hair short.

December: My mom moved into her new apartment a week before Christmas. Christmas itself was like another day for us, since none of us had any interest in the holidays this year. 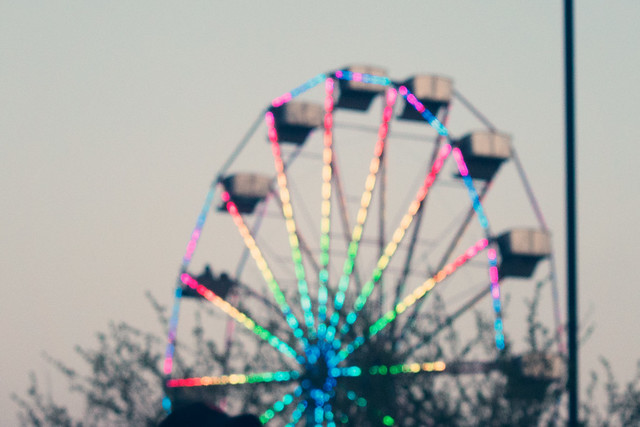 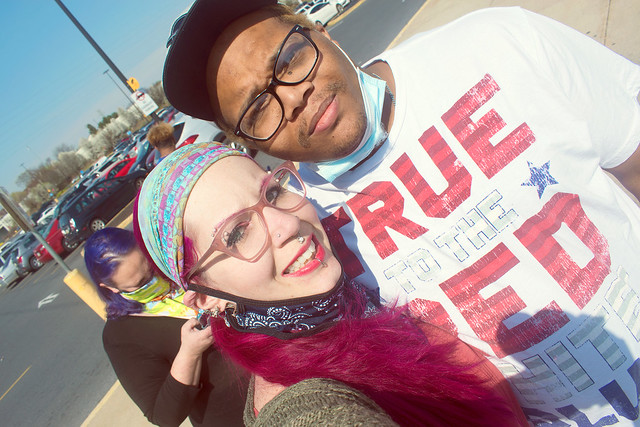 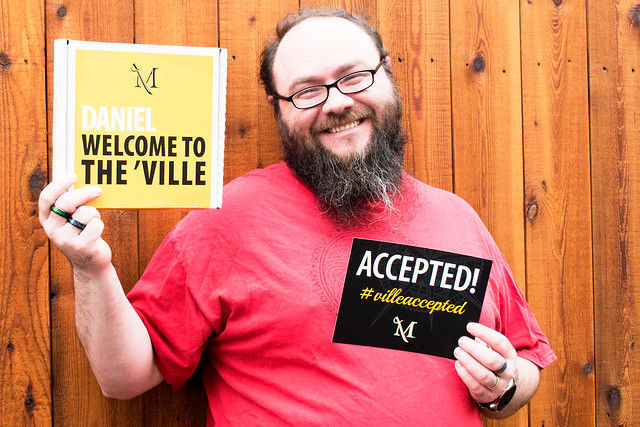 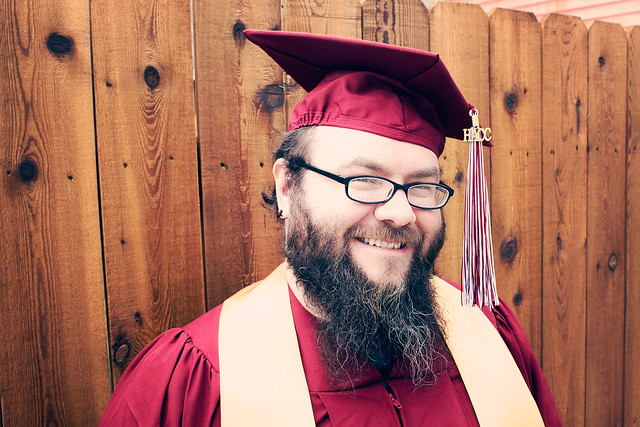 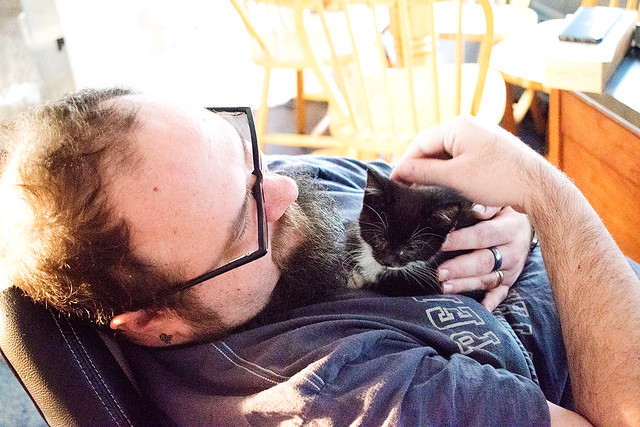 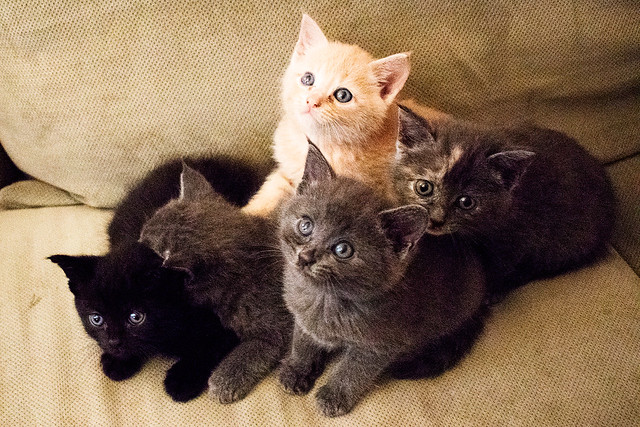 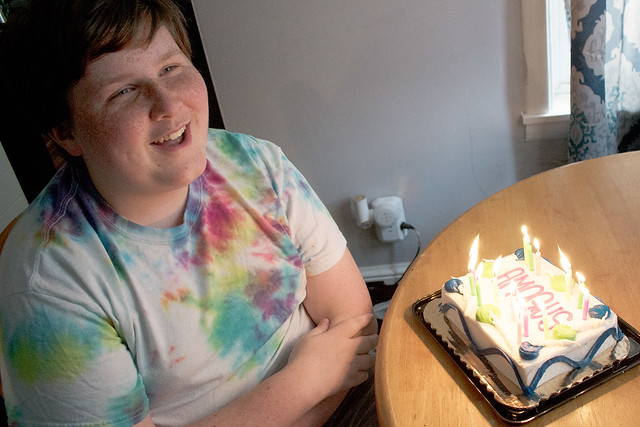 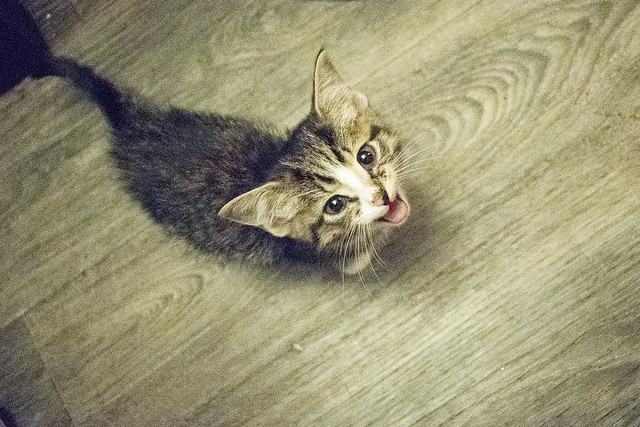 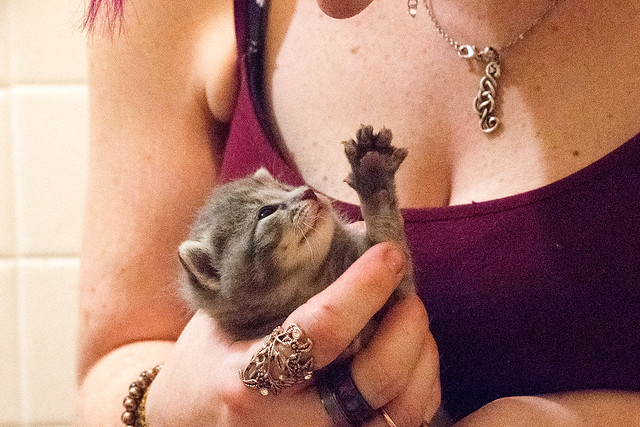 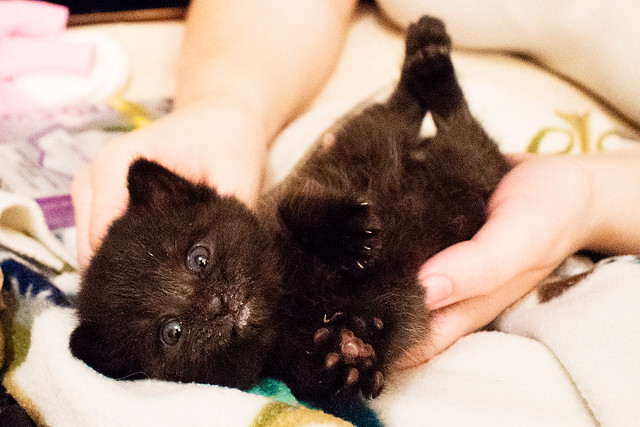 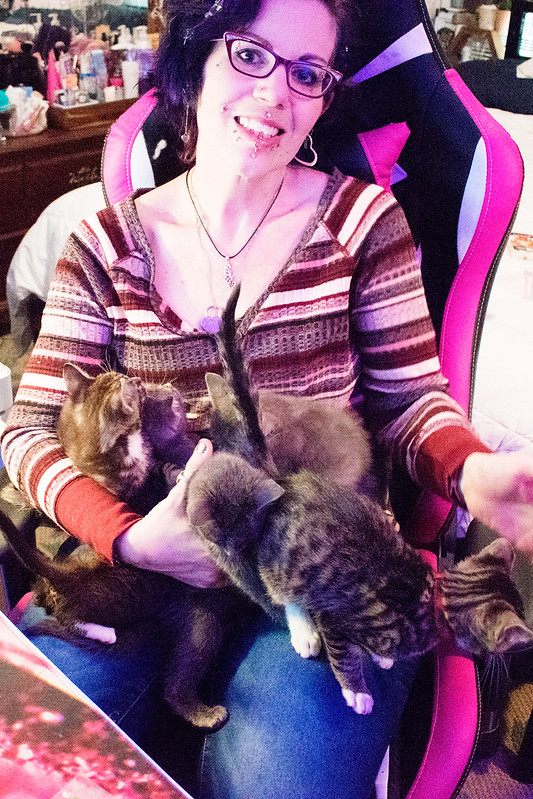