Recently listening to:
🎵 Central Cee - Doja
🎵 Lewis Capaldi - Forget Me
🎵 Dean Lewis - How Do I Say Goodbye
🎵 Stephen Sanchez - Until I Found You
🎵 Rihanna - Lift Me Up - From Black Panther: Wakanda Forever - Music From and Inspired By

Alyssa and I are having mother daughter bonding via plasma donation. (@ Freedom Plasma in Lancaster, PA) https://www.swarmapp.com/c/3x18aidOlO3

My mother, my brothers, and me - all that's left from my side of the family. 💗

These unicorn earrings are whatever the kids these days say...they slap, I suppose. 🦄 @ Lancaster, Pennsylvania https://www.instagram.com/p/ClbpsWeOCfY/?igshid=YTgzYjQ4ZTY= 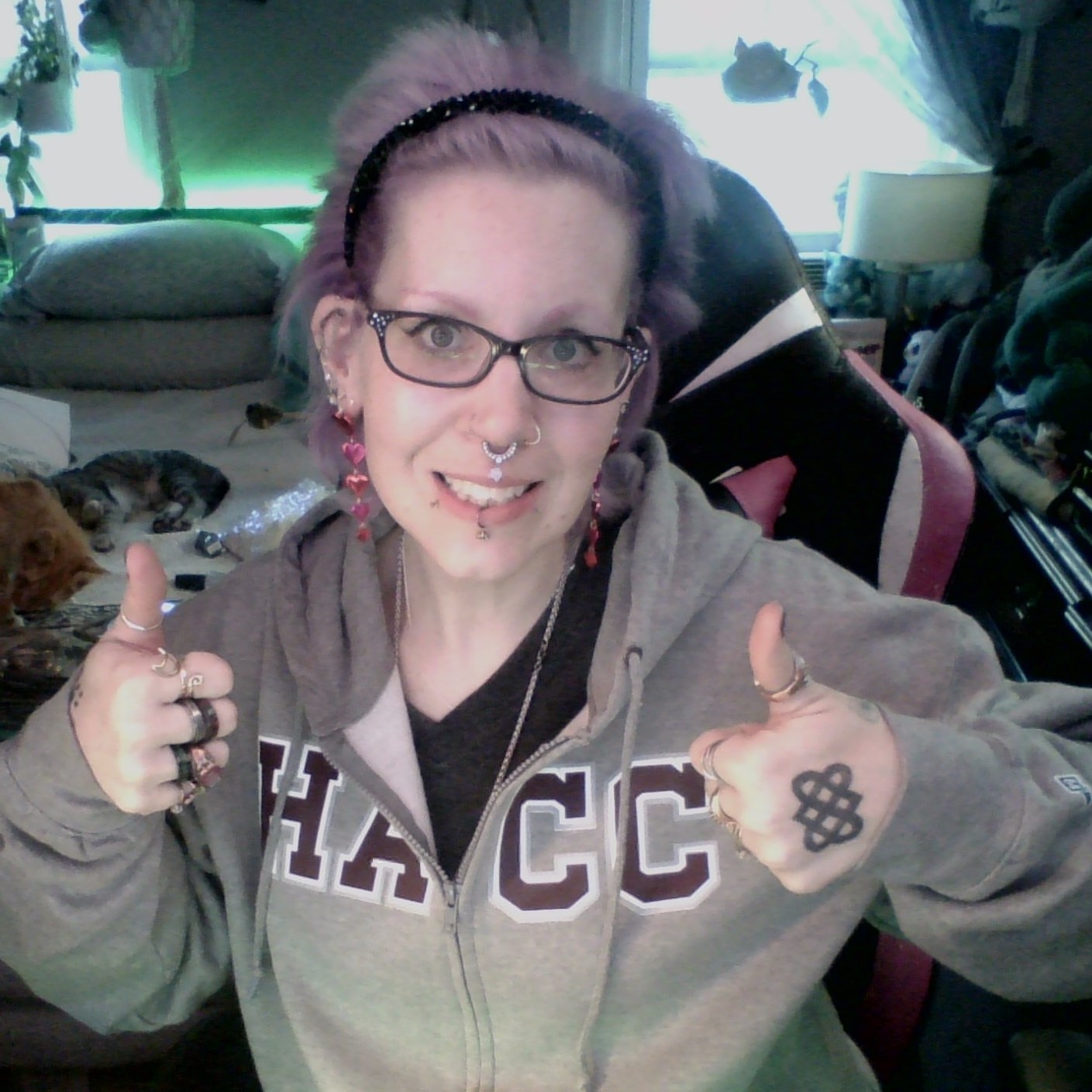 My mother, my brothers, and me - all that's left f

These unicorn earrings are whatever the kids these

So she has been staying with us. Believe it or not, because we’ve all been through so much in the past several years, including a decent amount of therapy, having my mother stay with us for an extended period of time has not been an issue.

It’s what she said to me the day she found out items she had left behind in her apartment had been illegally removed and disposed of:

“When your brother finds out, he’ll never speak to you again.”

But sure, my brother will never speak to me again. Because like I said in my last blog entry, my role for so long in life has been that of rescuer or scapegoat. And even though I now recognize the behavior, it doesn’t stop others from casting me back into those roles.

But this I know: it is not my fault.